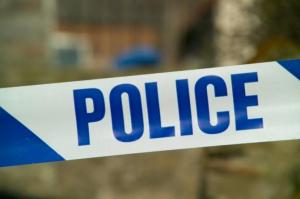 Crikey! Here’s a chilling story out of Sydney, Australia. Imagine going out for a night of bingo and being confronted by a gang of gun-toting maniacs!

Five masked gunmen stormed a charity bingo game in Sydney last night and raided the cash register as up to 150 players watched in terror.

The men arrived into the Marrickville Bingo Hall in Sydney’s inner-west about 9.25pm and asked the cashier to give them the cash.

(Landlord, Vince Perry) said the elderly players were scared by the robbery but anyone was harmed. It’s absolutely shocking, you should not scare anyone with a gun especially the senior. They should be cherished.